Patient appointments are usually available within 48 hours. No medical referrals are necessary and chiropractic care is covered under most private insurance plans. 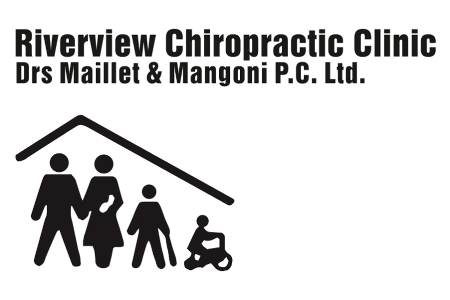 MORE ABOUT OUR CLINIC

Dr Frank Mangoni and Dr Marie-Josée Maillet established the Riverview Chiropractic Clinic in 1996. The clinic initially only provided chiropractic care, however, in 2002 registered massage therapists (RMTs) were invited to be a part of our health care team. The clinic also provides acupuncture, custom orthotics and several modalities to help in patient care and expedite recovery. The Riverview Chiropractic Clinic has recently incorporated THERALASE laser therapy in order to help treat conditions that normally do not respond to chiropractic treatment alone. Individualized stretching and strengthening programs are also provided to patients. 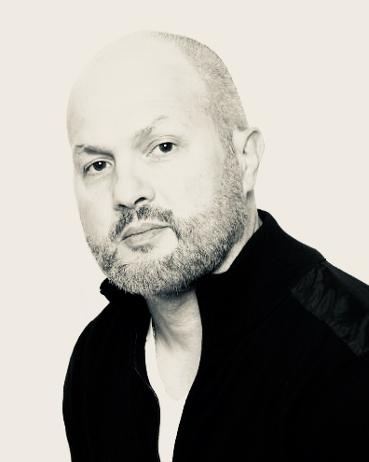 Dr Mangoni is a native of Mississauga, Ontario. He earned his bachelor’s degree of Science in Biochemistry in 1991. His interest in medicine and health led him to apply to the chiropractic program at CMCC in Toronto. He graduated in 1995 with a doctorate in Chiropractic. Upon graduation, Dr Mangoni worked as an associate in two clinics in Ottawa until 1996. He then moved to New Brunswick and together with his wife, Dr Marie-Josée Maillet, founded the Riverview Chiropractic Clinic.

Dr Mangoni focuses on musculoskeletal conditions of the body. He uses primarily diversified adjusting technique as well as employing modalities such as interferential current, acuTENS, and activator as well as Theralase laser therapy. He is also certified in acupuncture and is a member of the Acupuncture Foundation of Canada Institute (AFCI). Dr Mangoni provides custom made orthotics as well as prefabricated foot orthoses. It is also one of his goals to provide his patients with personalized stretching and strengthening programs as well as ergonomic and lifestyle advice.

As a true advocate of healthy living, Dr Mangoni enjoys kayaking, cycling, hockey, hiking as well as his gym weightlifting program, which he does with his wife, Dr Maillet. He is the proud father of two children, Madeleine and Zacharie. 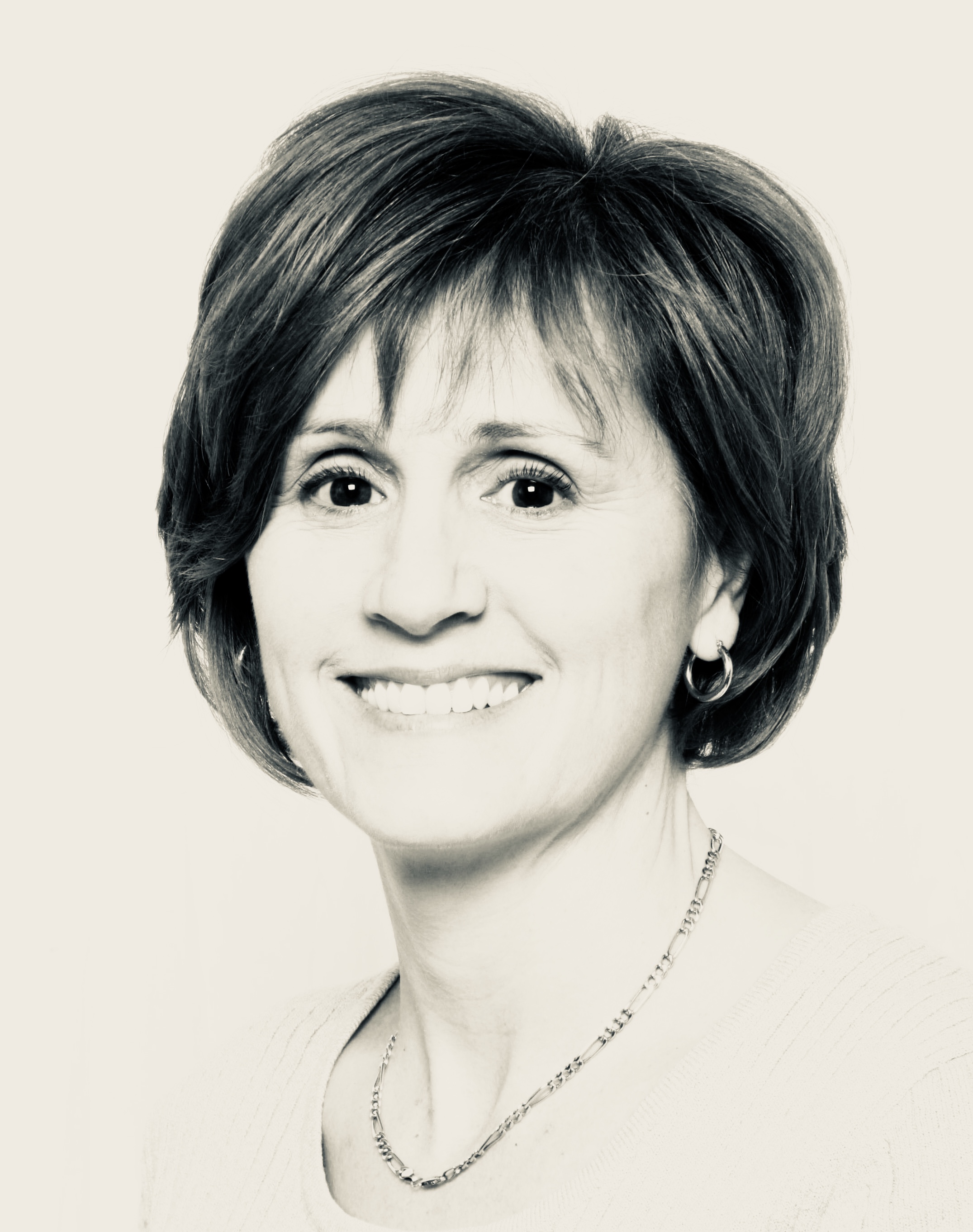 Dr Maillet is interested in natural health, specifically the intricate relationship between muscles and joints and their role in a person’s well being. She uses manual therapy such as diversified manipulation techniques, mobilization, soft tissue and trigger point therapy. Dr Maillet also employs modalities in her treatment protocols including interferential current, AcuTENS, activator, percussion massage and Theralase Laser therapy. She provides, when needed, custom foot orthotics or prefabricated foot orthoses. She promotes self-care through personalized exercise programs and lifestyle advice.

Along with her passion for chiropractic, Dr Maillet has enjoyed being able to take an active role in raising her two children, Madeleine and Zacharie. She has been a parent volunteer in many of their activities. She is an outdoor enthusiast spending most of her free time cycling, hiking, kayaking and gardening. She also maintains a regimented gym program. She is a true believer of ‘Practicing what she preaches’.